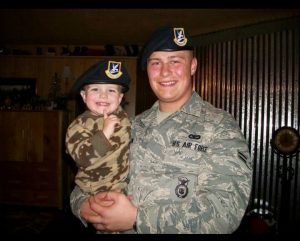 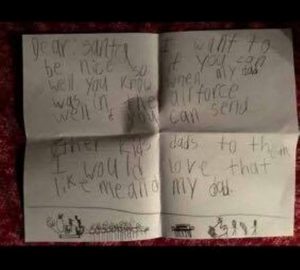 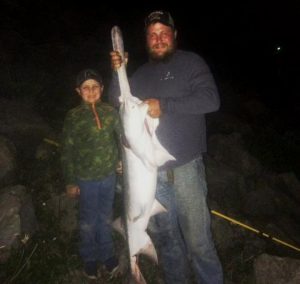 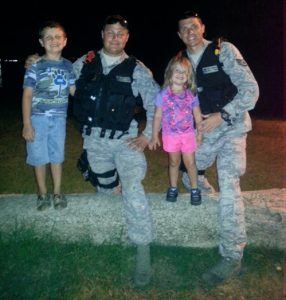 Dr. Larry Lindsey was a US Marine. He made a final video directed at President-elect Trump, VP-Elect Pence, and Gen Mattis. He passed into eternity not long after he made the video. It is profound.

Larry was a man of honor who loved his country. His respect for our new leaders was deeply evident in his last words:

“President Trump, Vice President Pence, and General Mattis, I would like to say that the greatest honor of my life has been to wage this battle with you. I have been prouder of being a Marine than anything I have ever done in my life.

Having a hand in some small way in fighting for my country has meant the world to me. There is no greater honor for me to have great men like you leading this country back its foundations…and back to God.
A Mr. Trump, I have no doubt in my heart and in my mind that you will be perhaps the greatest President in the history of our country.

Vice President Pence, I am so honored to call you my Vice President.You’re an incredibly good man and probably the only Vice President in 150 years to have any brains. And I appreciate that about you. The candor and honesty from both of you men is much needed in this day and time.

General Mattis, Sir, it appears that I am now out of ammunition, but I continue to fight with my last breath. I do not fear death, because I know where I’m going, and I’m only going home for a rest.

It’s you people here, the good people of America, for whom I cry. My loved ones and my friends and the sacrifice they make in this fight to restore our country.

Dying is the easy part. Dying is the comforting part, if you know who your God is, and you know that He holds your hand. And I do. I’ve prayed for a wonderful life, so many blessings that I have known. And so many wonderfully kind and loving people in this country, whom I have met during my fight for this country.

I want you to know, each and every one of you, that we have taken on a challenge that has only just begun. The real battle lies ahead. And General Mattis, I have one request, Sir, and that is…Give ’em hell.

Spoken like a true Marine. Larry’s battle is finally over, but the rest of us are still involved in the fight. Let’s take his words to heart, and “give ’em hell.” 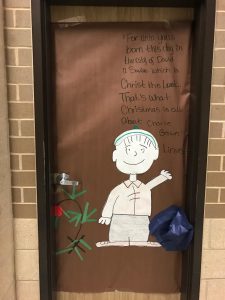 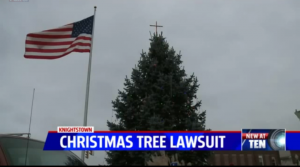 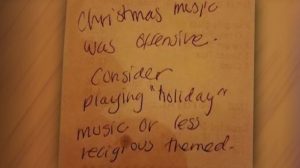